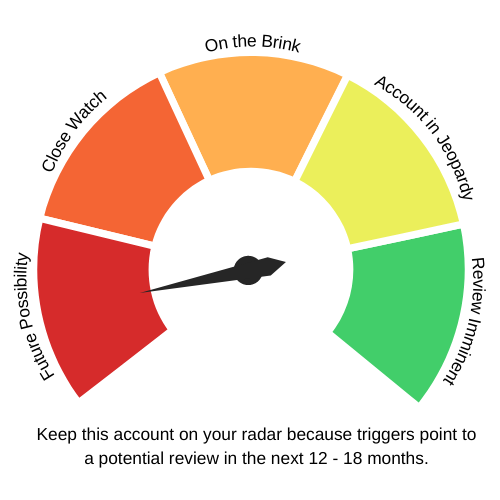 concluded the review we reported in December 2021 by appointing Wavemaker as its new global paid media AOR. The audio app previously worked with various agencies for media planning and buying. Wavemaker will now work to help Audible reach a wider audience with a "nuanced, individualised approach," per chief financial and growth officer Cynthia Chu. ID Comms supported this review.

According to iSpot, Audible has allocated roughly $11m toward national TV commercials YTD, down 35% from the roughly $16.9m it allocated within the same 2021 timeframe. The brand ended up allocating roughly $24.6m toward this channel last year, down 33% from the roughly $36.9m it allocated in 2020. Audible's 2022 commercials have targeted millennials watching shows such as This Is Us, Dick Clark's New Year's Rockin' Eve With Ryan Seacrest 2022, American Idol, Dateline NBC and The Bachelor.

As you can tell, Audible's TV spend is dwindling, but its digital spend is rising quickly. This fact, along with the brand's reliance on paid social, leads me to believe Audible is primarily targeting Gen-Z and millennials. However, its target demographic does secondarily include Gen-X as well. Kantar data reports Audible also utilizes print, OOH, radio and local broadcast.

Agency & martech readers - Of course, agency reviews often follow one another closely; with this in mind, I suggest getting in touch sooner rather than later to secure potential PR, creative, digital analytics and/or social media management work. Along with Wavemaker, Audible works with Digitas NY on social and M&C Saatchi Performance on digital, social and programmatic. It has an in-house creative team.