we predicted The Marketing Arm its new creative AOR, just in time for its Q1 2020 ad launches. This shift concludes a review SF announced last spring.

The agency hire also signals a change in how SF approaches its agency relationships; it is moving away from lead-agency models. While The Marketing Arm will serve as its lead agency, DDB will also continue to help, handling lower-funnel work. Both agencies are owned by Omnicom. SF also works with local agencies, along with Rodgers Townsend.

The Marketing Arm has worked with SF before; the agency was behind its experiential campaigns in music and sports, along with SF's customized brand integration in the TV show "Black-ish" in 2016. 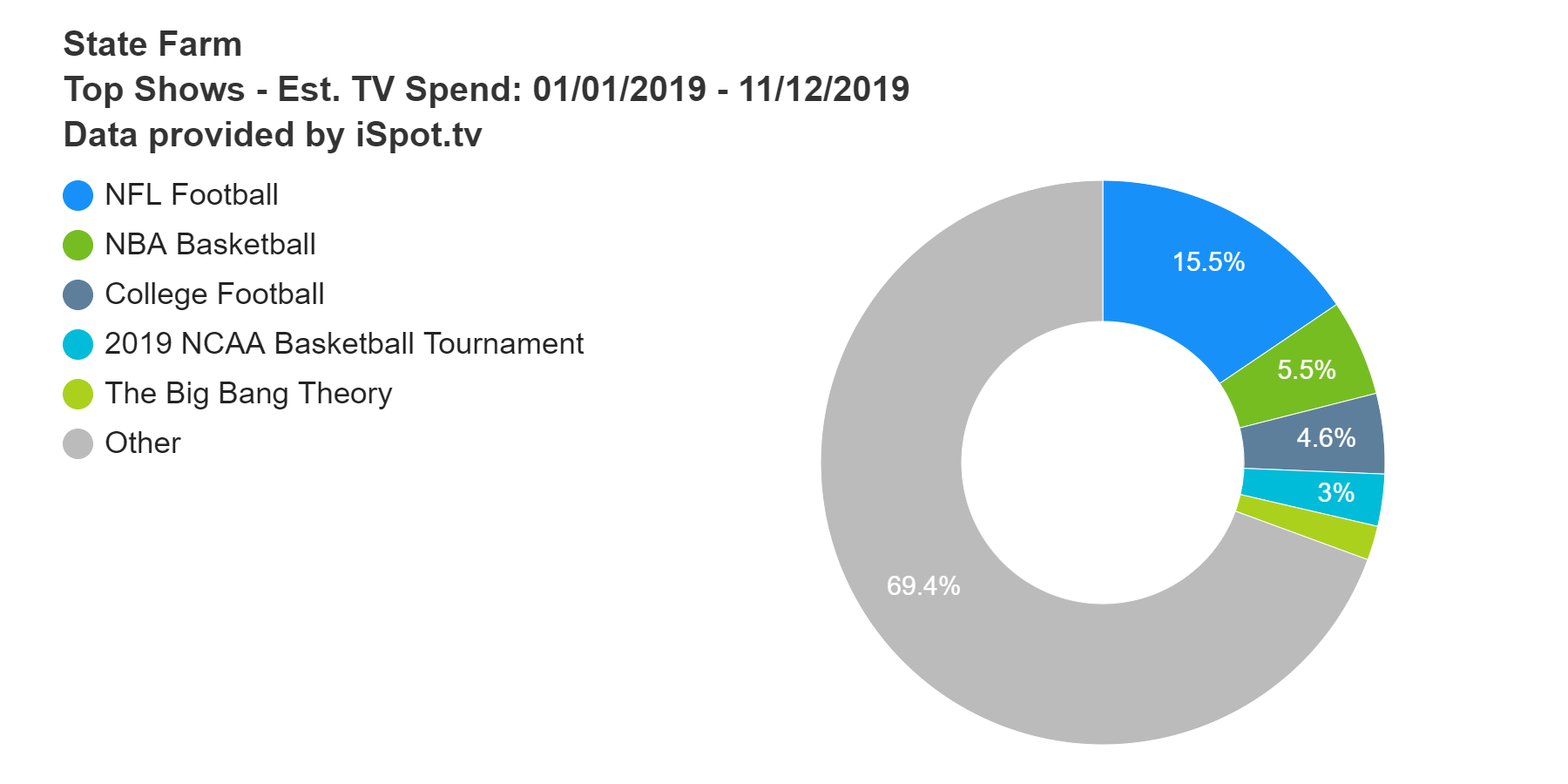 Within the past 365 days, Adbeat reports that SF has spent $52.4 million on digital display ads placed primarily as YouTube videos on youtube.com ($33.1 million) and programmatically via Google ($12.9 million) on publishers such as accuweather.com ($885,100), buzzfeed.com, bustle.com, dictionary.com and espn.com. This reflects a slight (7%) increase from the $48.8 million spent from Nov 2017-2018.

SF's relatively wide target demographic tends to skew toward parents, especially men. Per Kantar, the company also utilizes OOH, print, search and radio, which is pretty common for companies this size. It also uses experimental efforts like the All Day DevOps conference.

Agency & martech readers - since agency reviews often follow one another, reach out soon for potential digital, social and/or media work. Your competition will include longtime media AOR Nationwide.