Truvia has debuted inspirational messages on its packets, along with a "Sweet Matters" branding content partnership with upworthy.com and PBS host Vanessa Hill. Hill developed a "sweetness quiz" available on Upworthy's site, and people with variously sweet personalities have shared their stories on a content hub. The campaign is designed to inspire people to do good every day, for their own well-being and that of others, based on Truvia's mission statement: "making sweet moments better," because no good deed is trivial (Truvial?) The content will be supported by social media, influencer and digital advertising. A "Pick Nature's Sweetness" campaign also rolled out earlier this year across digital, social and TV channels (see above). “Being sweet to others not only spreads good in the world, but makes you feel better yourself,” said Hill. 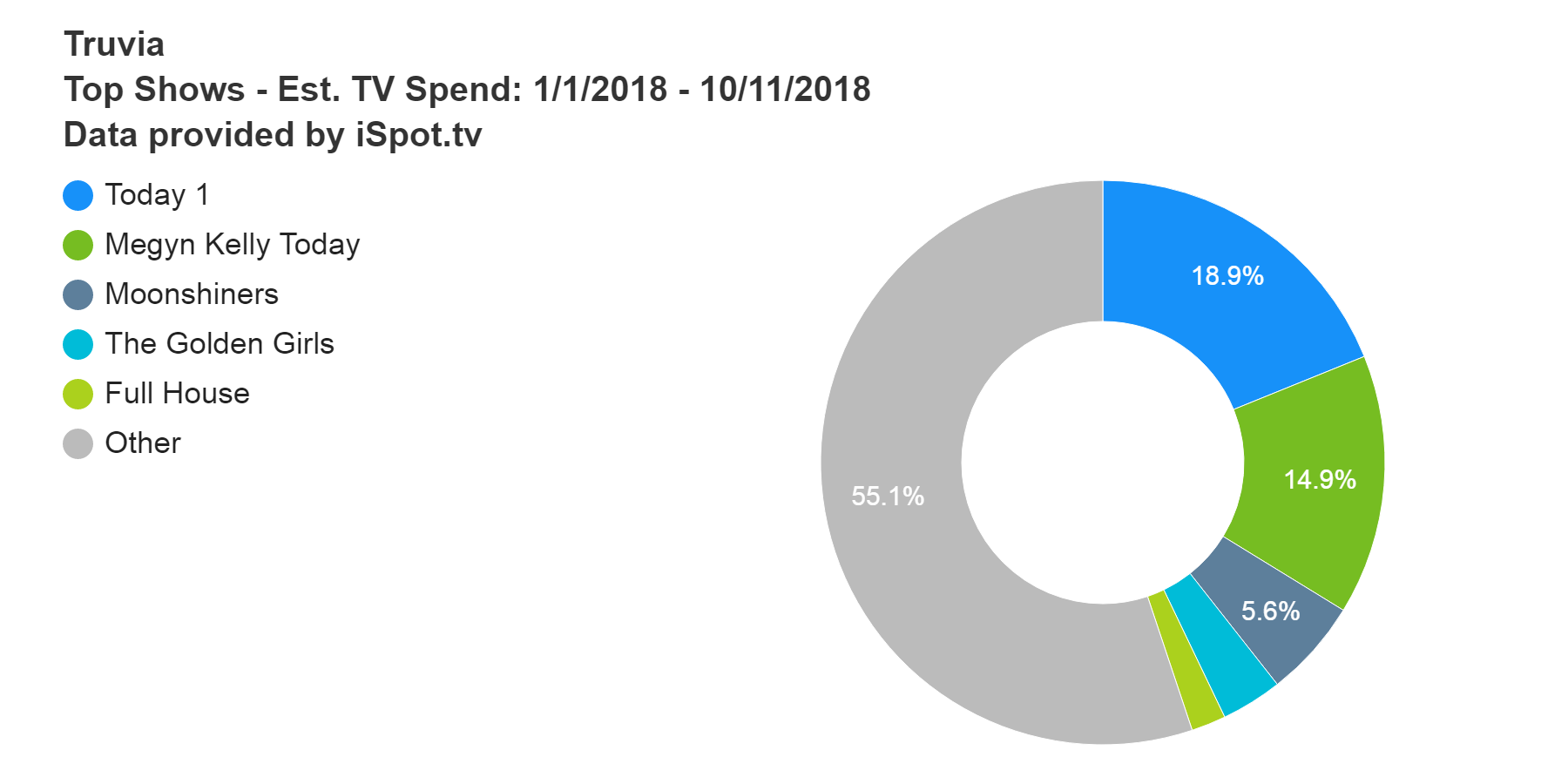 According to Pathmatics, a YTD digital display spend of $156,900 has generated roughly 10.9 million impressions, with most ads placed site direct (98%) on destinations including shape.com, allrecipes.com, eatingwell.com, bhg.com and bettycrocker.com. Last year, most of its ads weren't placed until November, and its total spend grew to $2 million from that of $953,100 in 2016.