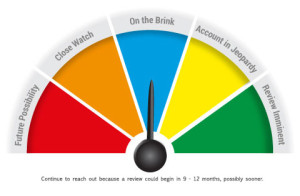 Additionally, according to Magellan, THS has aired eight podcast ads within the past 12 months.

Hopefully, this organization's spend will pick back up under its new CMO. Right now, THSis primarily using YouTube and Facebook ads to reach Gen-Z, so as its new CMO expands the company's advertising into new channels, THS will likely start with OTT. Its advertisements pull on the heart-strings of commercial viewers. Per Kantar data, the organization also invests in print (local magazines), OOH and local broadcast. In the past, it has primarily hired region-oriented CMOs for areas such as GA, so it may also advertise locally. Finally, the organization invests in earned media channels such as email.